With the 2017 Corolla’s landing daily on the lot, we thought we’d answer the most asked question:

The Corolla has been a beloved vehicle for fifty years. Introduced in 1966, the Corolla was the energy efficient, fun-to-drive vehicle that made it a famous name. We’ve known the Corolla to be a standard in the subcompact car segment for some time. But for 2017, Toyota has given the Corolla some exciting upgrades in technology and standard features. Plus, the 2017 iteration features a redesigned exterior and interior for a more sleek and sporty look. 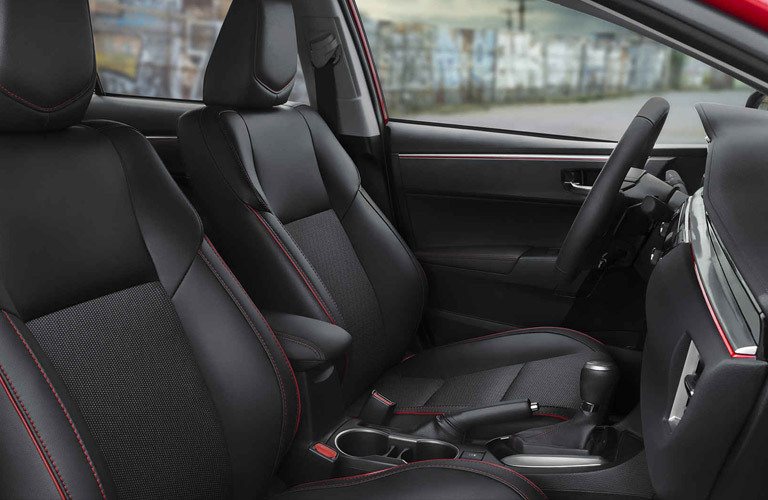 Both Corolla models are well-made, expertly crafted cars. But the 2017 iteration has some features that the 2016 model does not. It incorporates a standard backup camera, whereas the 2016 Toyota Corolla only came equipped with this technology as an upgrade. It also has upgraded advanced safety features with the Toyota Safety Sense™ P (TSS-P). It is an active safety package that combines the Pre-Collision System with Pedestrian Detection (PCS w/PD), Lane Departure Alert with Steering Assist (LDA w/SA), Automatic High Beams (AHB) and Dynamic Radar Cruise Control (DRCC) to assist you. 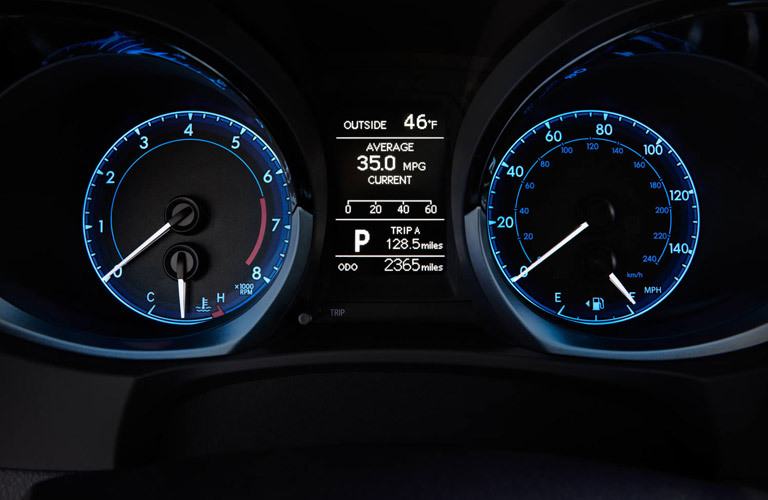 The dashboard has been redesigned to enhance Corolla’s upscale feel, featuring flowing lines, premium materials and available contrast stitching. Beautiful piano-black accents surround the large touch-screen, bringing the right amount of tech and beauty to this inspiring space. Standard on Corolla SE, XSE and 50th Anniversary Special Edition, the sport gauge cluster offers a sports-car-inspired illuminated speedometer and tachometer to help amplify your drive. And the new color Multi-Information Display shows you the data you crave. See your average mpg, current song selection and more—all at a glance. 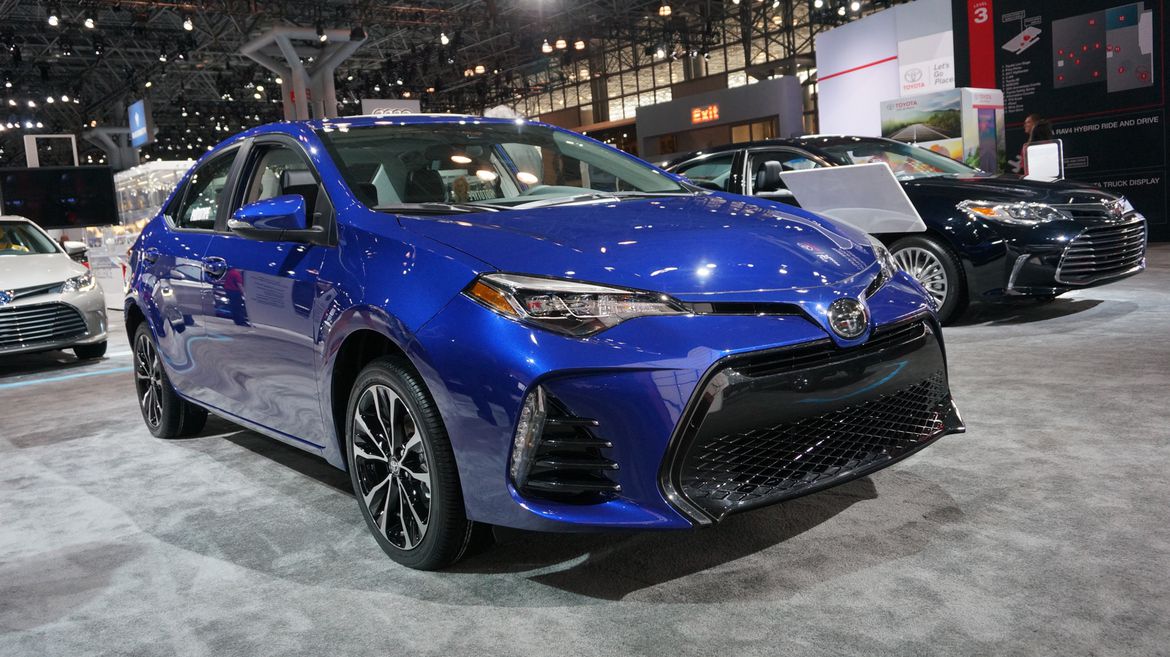 Want to learn more about the similarities and differences between the 2017 Toyota Corolla vs 2016 Toyota Corolla? Contact us at Vandermeer Toyota today! We’re happy to help answer any inquiries you might have. Come take a test drive in a new Corolla model and see why the Corolla legacy has carried on for fifty years.