An extremely popular option here at Vandermeer Toyota Scion is the off-road ready Toyota 4Runner. With countless drivers looking for off-road thrills and the versatility of a four-wheel drive SUV with room for up to 7, the 2015 Toyota 4Runner has been an impressive choice. With many new Toyota models having already made their 2016 debut, such as the 2016 Toyota Tacoma, many of you keep asking — what’s new for the 2016 Toyota 4Runner? Well, we finally have some news on that front and a little more clarity as far as what new features and additions you can expect to find in the new Toyota.

Look for the new 2016 Toyota 4Runner to improve on its already eye-catching style with some new exterior color options, including Midnight Black Metallic for standard models and a new Quicksand color available for Toyota TRD Pro editions. Entertainment and connectivity will be another highlight of the new 2016 Toyota 4Runner, which will now offer Toyota Entune Audio Plusand the Connected Navigation App as standard features for 4Runner SR5 and Trail trims. The return of the Toyota 4Runner TRD Pro trim is another aspect of the new edition that will make it even more irresistible for Fort Smith-area drivers.

The 4Runner legend is built on performance, which is why every 2016 Toyota 4Runner is built around a powerful yet efficient 4.0-litre V6. Generating 270 peak horsepower and up to 278 lb-ft of torque, this engine maximizes power, torque and efficiency across its operating range. A five-speed super ECT automatic transmission with transmission cooler delivers confident acceleration, endurance under any weather and driving conditions, and a fuel efficiency rating of 12.8 litres per 100 kilometres (city/highway combined). 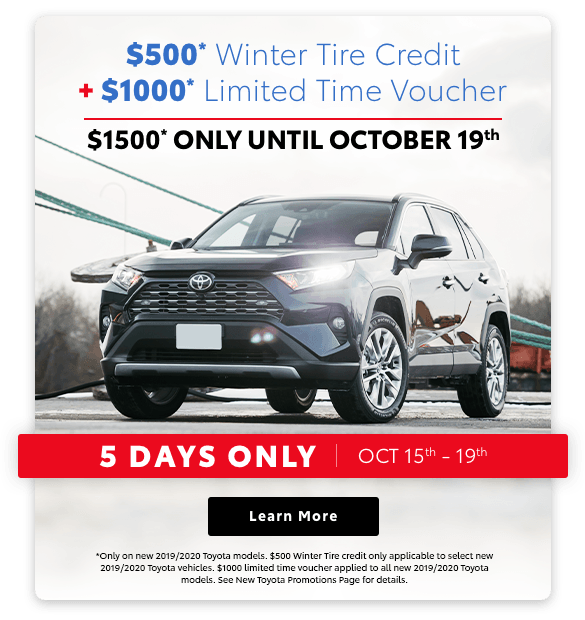